Hey folks, it is FRIDAY FOLLOW-UP here at The Unspoken Decade!   For the second week in a row, we have brought you Punisher!  Now, don’t fret over the overexposure, Angel, will be in next week with some decidedly non-vigilante stuff, and when I come back the week after that, I will be bringing you the great Justice Society of America series from 1992 by Len Strazewski and the late Mike Parobeck!  So good!

But for now, we are looking at the end of the storyarc I have been covering in Punisher:  War Zone.  Punisher’s cover gets blown because he gets too greedy and keeps hitting too many Carbone establishments.  The Carbones hit Punisher hard, and they leave him for dead, only for Shotgun, the guy from #1 who killed 103 people, to show up and save him.  They then attack the Carbone family at Rosa’s wedding, where Punisher kills her Dad and her fiancé.  Then because her day was already going so well, he informs her that he never really cared about her, and he sort of calls her spoiled and naïve.

She reacts to this very well.

She hires several assassins who are named after what they do because sometimes life is an awesome exploitation film. (Silence is a ninja, Garrote uses a Garrote.  I Love it!)  They all attack Punisher, forming and disbanding a variety of alliances.  Punisher, believe it or not, kills them.  For real, dude, dead.  Of course, he kidnaps Rosa Carbone and uses her as bait to basically draw the killers into a trap!  He gets some help from Lynne Michaels and old pal along the way!  I won’t spoil anything else for you but the covers!!!!! 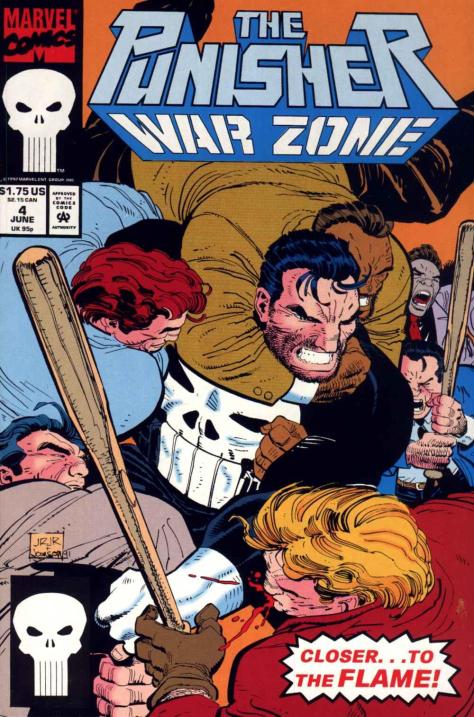 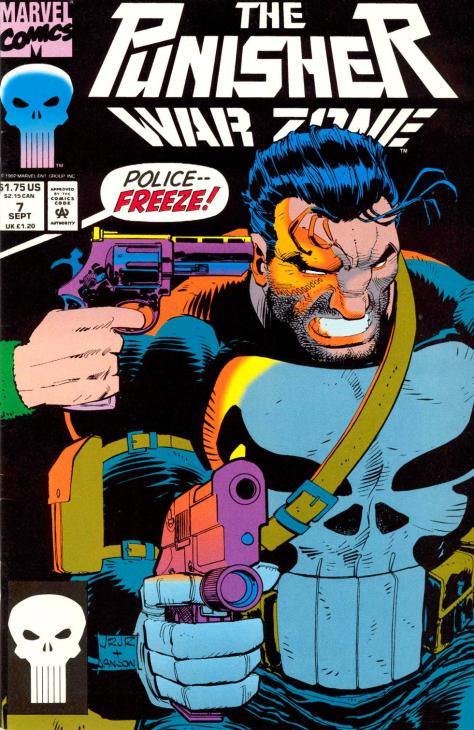